We were out on the streets in New York City with our team and bumped into a group of Empire State Building Observatory Ticket Sellers.

We approached Ramone who said he had pain in his back.  He was already a believer in Jesus but had been suffering from severe back pain for the last 4 months.  When he was prayed for by Josh and John, he was instantly healed and set free.  He was so thrilled and was excited to share his testimony on video (see below).

He also prayed with us and received the baptism of the Holy Spirit and speaking in tongues.  He said he could feel it in his stomach.  This was the rivers of living waters flowing from his belly as Jesus talks about in John 7:38.

He was so excited that he called over his friend and fellow Ticket Seller, George who also had pain in his back, and told him to let me pray for him.  However, when I started to pray for George, I suddenly realized that this would be a terrific opportunity to activate Ramone in the grace of healing (it is not really a special “gift” of healing but a “charisma” in Greek or “grace effect” of having and operating in the Holy Spirit given to every believer that will simply walk in it and exercise it by faith) and let him heal his friend George .

This was the first time ever for Ramone to pray for anyone for healing and he didn’t really know what to do.  But he was willing to step out in faith.  So he simply laid his hand on George’s back and followed our instructions and George was instantly healed of his back pain.  George also prayed to receive the gift of speaking in tongues.  One of our team members caught this on video (see below).

Ramone was on top of the world and we ordained him on the spot as a healing minister!  Right after this we had a tidal wave of other Ticket Sellers who wanted to know what was going on.  This led to many healings and even conversion of two non-believers on the spot, Daniel and Jonathan, who are now saved and in the kingdom!

And, just as in Jesus’ day, where spiritual activity abounds so do evil spirits.  An argument ensued with an atheist Ticket Seller who denied everything we were doing and vehemently came against us, opposing us verbally every which way he could short of outright cursing us.  As he spoke, he kept saying “we” and when I asked him who is “we”, he would not answer.  I guess his father did not like our Father!  But where sin abounded, grace abounds the more – Romans 5:20.

Wacth as Ramone shares his instant healing testimony in the first video and then watch as Ramone heals his friend George instantly in the second video.

One thought on “On Top Of The World” 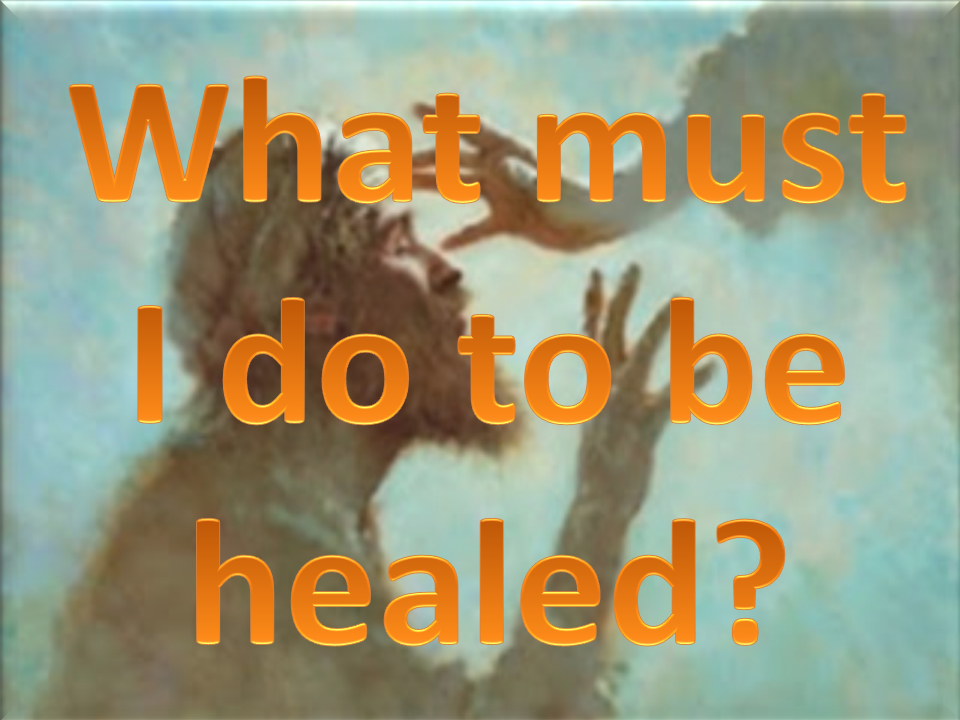 ― Dave, Gigi & Chino
July 23rd, 2019
Hello and good evening Mr. Dartee.  I am very grateful that our Lord worked through you to help me heal.  May I share the following testimony, with great appreciation and thanks:
A few weeks ago I called Mr. Dartee at the strong suggestion of my cousin, who was confident that I could be prayed for and healed.  I had been suffering with Lyme Disease and had severe swollen joints in my knees which resulted in me having to use crutches.  Mr. Dartee led me through Healing Declaration prayers, and firmly stated that he expected positive results.  I said the prayers everyday, and God granted me several miracles: that I no longer had swollen knees, my blood work showed that I no longer had Lyme Disease, and I was able to walk a mile, which I had not been able to do in years!
Thank you Jesus, and thank you Mr. Dartee for your faith and kindness.  Many Blessings, Marie 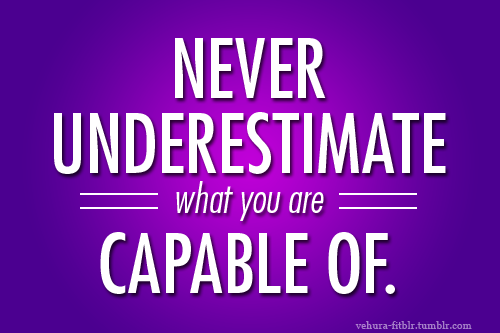 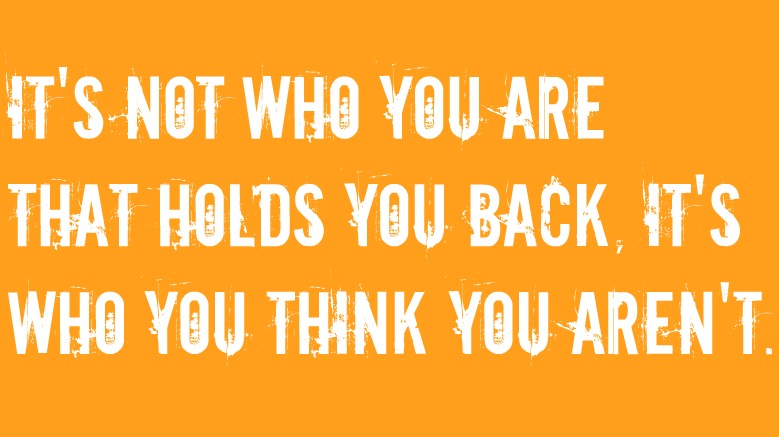