So what caused these disciples to all of a sudden waiver in their faith to the point of not being able to speak and perform in faith and full authority as they had already done before?  Could it be that they had not fasted enough?  This is often cited as a prerequisite and/or excuse as to why a demon is not cast out or someone is not healed.  After all, is this not what Jesus said that “Howbeit this kind goeth not out but by prayer and fasting.“?

In researching this topic, many scholars believe that this part of the verse was not in the original manuscript but was a comment on the text posted in the margin and later through scrivener’s error got added to the text.  This would make sense since it does not seem to correlate with the rest of the instructions Jesus was giving His disciples.  It does not at all flow naturally or in cadence with the way Jesus was speaking, to all of sudden disclaim His very own statement that “nothing shall be impossible unto you.” by all of a sudden adding an impossibility.

It sounds more like a catholic copyist monk holed up in a monastery somewhere, who simply could not believe the magnitude of this truth and thought it necessary to add a disclaimer.  And if it is the case that the text was altered here, then it would also necessarily be altered in Mark 9:29 which states, “This kind can come forth by nothing, but by prayer and fasting.” with many translations leaving off “and fasting.” altogether.  And why not, since this narrative also completely omits (deleted?) the “nothing shall be impossible unto you.” lesson Jesus was teaching them when they asked him, “Why could not we cast him out?”

Here are several reasons to consider why fasting is not the issue here but rather faith:

When the even was come, they brought unto him many that were possessed with devils: and he cast out the spirits with his word, and healed all that were sick:  Matthew 8:16

Doctrines that teach that you must pray and fast before you can cast out demons, heal the sick or raise the dead are all doctrines of men used as excuses to not have to be accountable to perform Jesus’ simple command to do the works that He did as He explained clearly in John 14:12.  These men focus on the problem and not on the solution which is to speak to the mountain in faith until it obeys.  Many are afraid to embarrass themselves that they will not even attempt it.  Then others ‘try’ it and do not see instant results so they immediately give up and claim that it does not work, never having approached it in faith in the first place.

Unbiblical doctrines held by men are called “sacred cows” and as with any cow, you must kill and slaughter them to get to the meat or you will always stay a babe feeding only on the milk of the word.

4 thoughts on “Because Of Your Unbelief – Part 7” 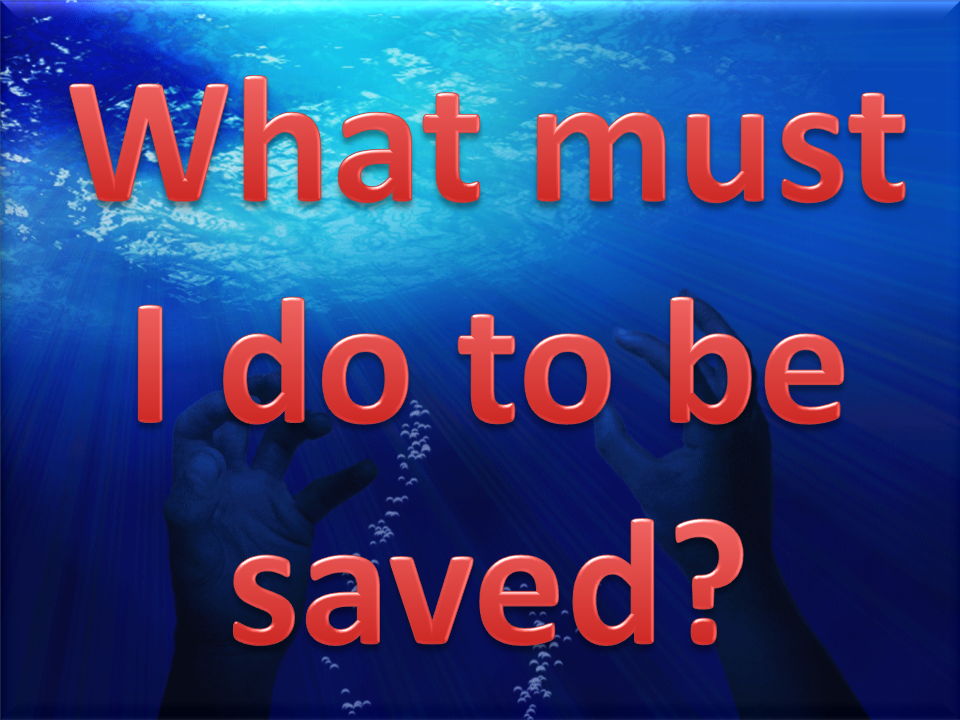 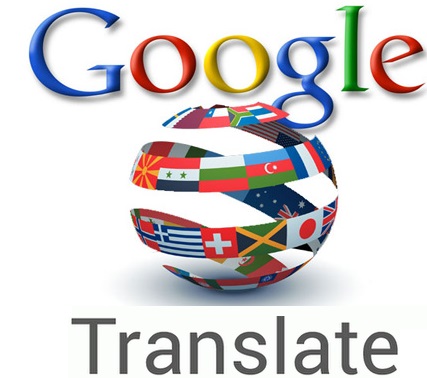 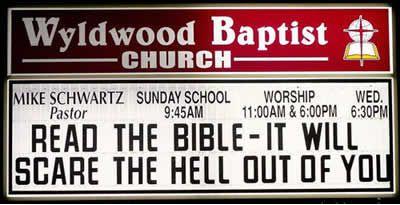